Molotov College is a TTRPG about super-powered drama. Inspired by superhero media like Umbrella Academy, X-Men and Titans, you play as the alumni of a superhero school. The heroes have to deal with villains, ghosts, the authorities and the impending apocalypse, while having to confront their past trauma and overcome their differences.

No Dice, No Masters

This game uses the Belonging Outside Belonging system, which is GMless. It uses a token economy instead of dice, and characters don’t have numerical stats.

The game is design and written by W.H. Arthur, with art by Xrystina Marcos.

A 15-page PDF contains all the rules you need to play the game.

Strength - The de facto leader of the group, who bears the weight of always having to do the right thing.

Justice - A brooding vigilante, who is determined to seek justice no matter the cost.

The Empress - A telepath who tries to use their power for good, but they make mistakes sometimes.

The Hierophant - Séance with a connection to the Phantom Wind, and a diva who loves attention and hates responsibilities.

The World - Hero with time manipulation powers, who has seen the world ended several times already.

The Moon - Cursed with incredible power, they try to keep it under control alongside their repressed emotions.

There are 6 Environment Playbooks; The Apocalypse, Drama Within, The Headmaster, Phantom Wind, The Power and The Society.

My plan is to turn Molotov College into print form in the future. I will add play examples, and perhaps run a crowd funding campaign for extra art, layout and printing. People who purchase the game will get the digital updates for free.

Feel free to post any feedback in the Community section. 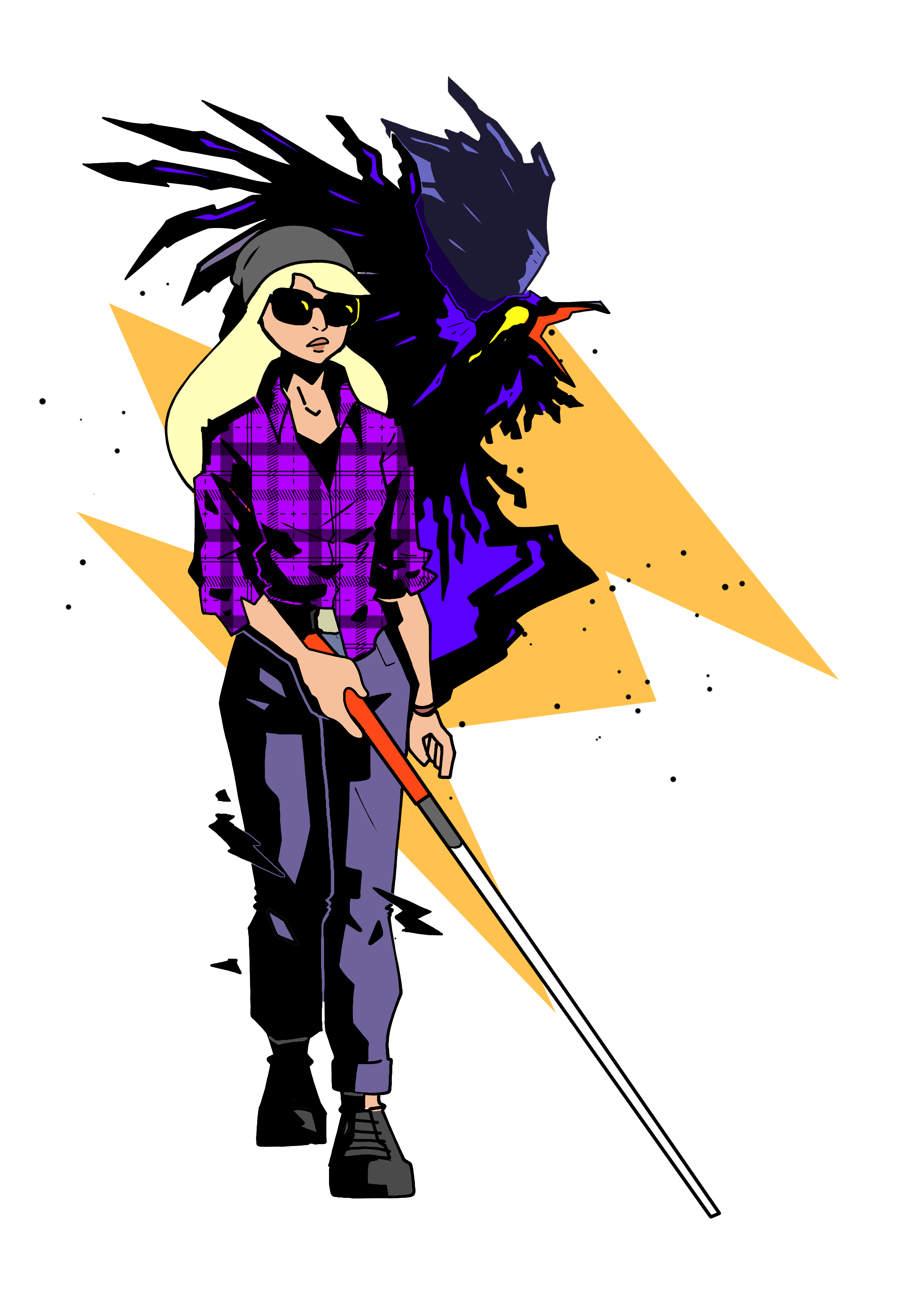 In order to download this game you must purchase it at or above the minimum price of $5.99 USD. You will get access to the following files:

Support this game at or above a special price point to receive something exclusive.

If you are unable to afford the listed price of Molotov College, you can grab a community copy. This goes especially for people in marginalised communities, and those who want to review the game. I will add more communities copies as further purchases are made.